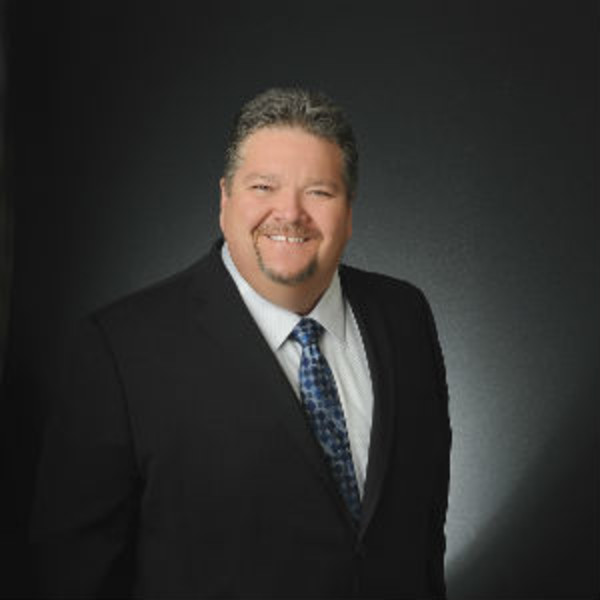 Richard Carrillo has made Las Vegas his home for more than 24 years, watching the community grow year after year. He became a licensed air conditioning contractor in 1997 and is a member of Plumbers, Pipefitters & Service Technicians Union Local. Richard has been married to his wife of 25 years, Annette. He has one daughter, Heather, and a grandson, Giovanni.

His commitment to community and Nevada as whole led him to running and being elected to the Nevada State Assembly in 2010, where he continues to serve today.

Looking for the perfect home in the perfect place? Chances are you'll want to check here first.